Father to daughter, Allison, and lifelong resident of western Kentucky. Eddie serves on his church finance committee and tries to enjoy an active lifestyle including running, cycling and tennis but lately spends a lot of time watching girl’s volleyball. (Allison is a sophomore at Paducah Tilghman).

Eddie spends additional time reading but is unexpectedly current with several televisions dramas such as The Walking Dead.  (Allison’s influence is the suspected cause of this strange twist). Eddie is a former champion of the Boehl Stopher and Graves Fantasy Football League, but his current team is the worst team in the history of the league.  Eddie is a partner with the Law Firm of Boehl Stopher and Graves which is located at 410 Broadway, Paducah, Kentucky and which is located about 2 blocks from City Hall. 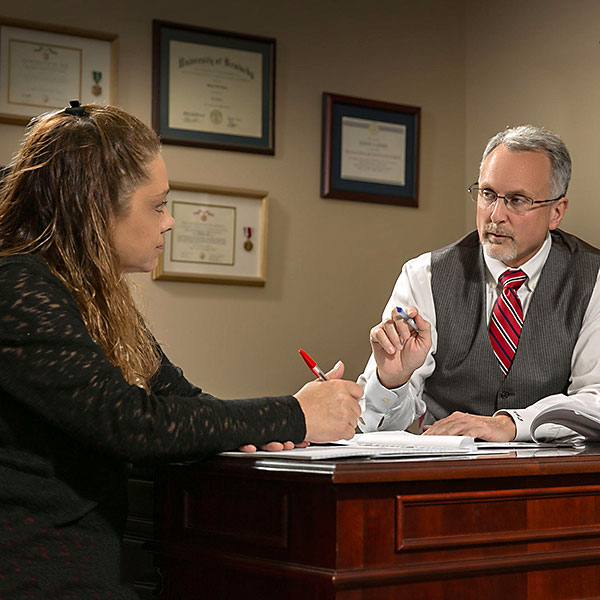